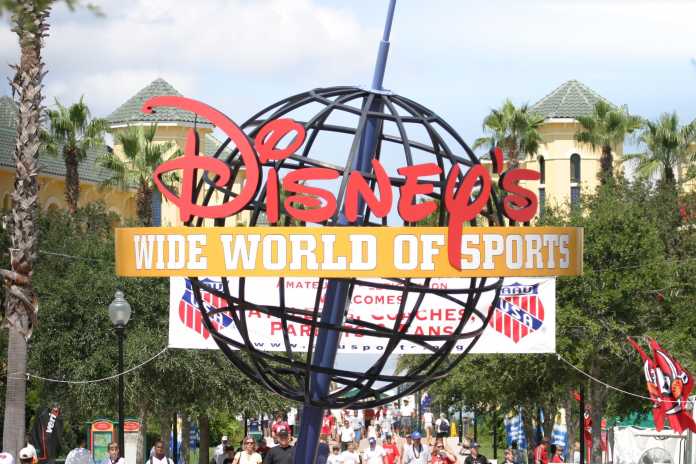 If you haven’t noticed, eSports are growing fast. Next up on the list of future plans is the addition of a national high school championship to be held at Disney’s Wide World of Sports Complex in the summer of 2020.

Championships are held all the time in eSports, but this focuses on a specific, and important demographic, high school students. For the logistics of the event, teams will take place in regional qualifiers during the fall and spring seasons. As the weeks continue to pass, more information will become available.

Kids are growing up with video games more now, than they were in the past. It’s gone from the days of GameBoy Colors, to Nintendo Switches, Minecraft, and Fortnite. Even at the most stripped-down level, kids are using more control keys and buttons at a younger age. Fortnite takes more reflexes than Pokemon Blue, for example. Our youth is an impressive, and ripe group of potential all-stars in eSports.

Knowing this, it takes organizations like Disney and the Electronic Gaming Federation to partner together and help guide the future of eSports in the lives of high schoolers. These organizations are also reinforcing the idea that it’s ok, and “cool” to play video games, especially in a society that’s so worried about self-image.

Then, if we go further than the impact on the kids, this move is another step along the way of planting eSports deeper and deeper into the global world of athletics. It wouldn’t be a surprise to see the equivalent of Little League baseball in eSports, in the near future.

It’s good for the community to know that a giant as big as Disney is now in the mx of backers involved with eSports. Dsney’s been a huge part of youth athletics growth over the years, helping kids get noticed at these large-scale tournaments in their complex. This gives a chance at a future to the kids as much as it does to the sport.