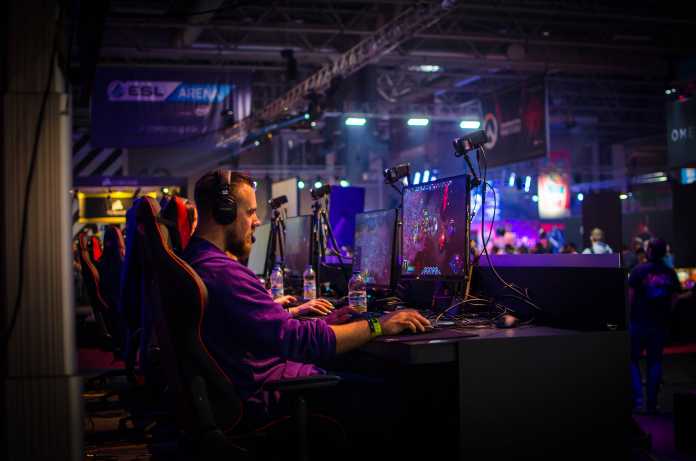 This coming year, Activision is going to implement an eSport structure similar to the Overwatch League. Instead of having teams located all over the place and not having a city to claim, Call of Duty will feature teams in 10 different cities across the globe. This way, people will have a hometown team to root for, similar to any of the major sports in society.

It’s a great opportunity for the Call of Duty scene to continue to grow. The franchise system will attempt to draw more attention and have higher stake matchups, now that it’s become a bit more territorial.

Ten slots have already been sold to cities that want to have a team. It seems some organizations have the same idea of getting in quick and marking their territory in this new venture Activision has created. There is potential, and people want to capitalize.

One of the organizations interested in having a team is the Minnesota Vikings. They’re a professional football team in the NFL. Their owners have an investment firm that has a foot in the eSports. And so, this paved the way to be a great opportunity for the owners to use that resource and grow their eSport presence at a larger scale.

They’re partnering with Gary Vaynerchuk, as well, who’s an established icon in the digital marketing space. If there’s anyone to help raise awareness of a new team in town, it would be him.

In the everlasting debate of whether eSports are considered sports, the fact that the Vikings’ owners want to dabble into the eSport world is a step in the right direction for eSports reputation. Big name owners and organizations can only add credibility to the landscape.

With eSports being broadcasted not only on streaming platforms, but also TV stations similar to ESPN, it’s proof that gaming keeps taking those next steps in becoming a normal part of society.