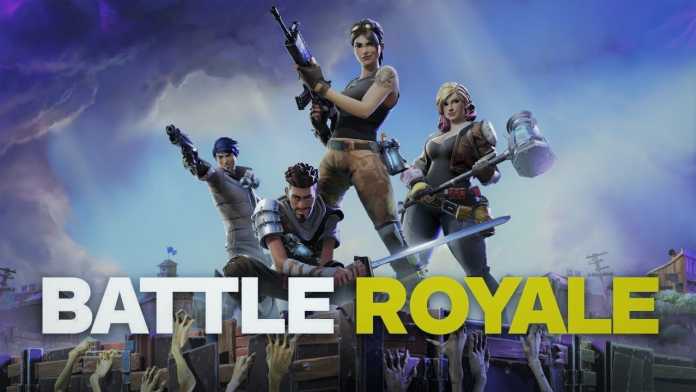 If you haven’t heard about it by now, Ninja and Twitch found themselves in the news for a reason other than victory royales.

In a recent move from Twitch to Mixer, Microsoft’s streaming platform, Ninja left the platform that helped build his brand, and following, for a new opportunity to continue growing. Like any story of moving on from the place you grew up in, Ninja didn’t want any bad blood with either streaming service as he made the transition. And for the most part, he got what he asked.

This lasted too briefly. Shortly after the switch, it came to Ninja’s attention that there were recommended channels being aired on his inactive channel. In short, some of the channels were not appropriate for the majority of Ninja’s audience, and Ninja had no control over the recommendations.

So what did Ninja do? He went to Twitter in a series of videos to explain his feelings on the matter and express his apologies to his followers. It’s not something anyone would plan for, but his honest approach helped gain the support of fellow big-name streamers and followers in the masses.

As the impressions rose on his tweets, Twitch took notice, as did the world of gaming Twitter. What started as bad press for Ninja and his brand, became a bigger issue for Twitch as a whole and their PR people. As Twitch went into damage control mode with their own brand, they swiftly removed recommended channels from Ninja’s stream and returned it to a normal offline screen. As the dust settled, it also uncovered the power of social media with regards to immediacy. The real-time feedback from fans and fellow streamers grew rapidly, began trending, and raised awareness in a matter of hours, if not minutes. It was a good win for social media. Who knows how long Twitch would take to change things, if it wasn’t for Twitter to raise this issue. Social media as a tool can be a great tool.