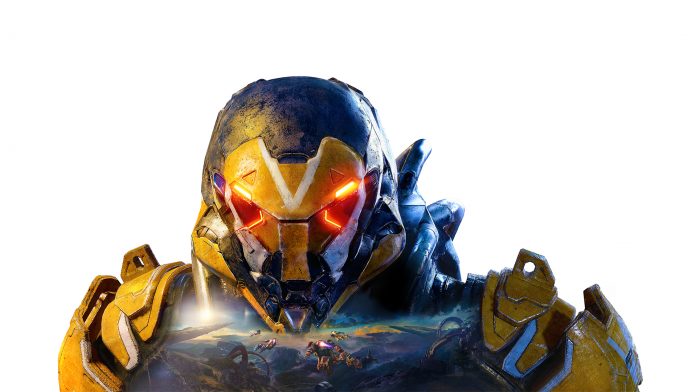 Anthem and Destiny worlds appear quite similar, but some key differences have us excited to check out BioWare’s take on the role playing shooter genre.

Destiny and anthem relate with each other in multiple ways. While they are in the same category, they also have major differences; this is why they are commonly in comparison texts. The space shooter genre has specific characteristics, but the two are still unique. The public information about Anthem and interviews with the public shed light on differences between the two.