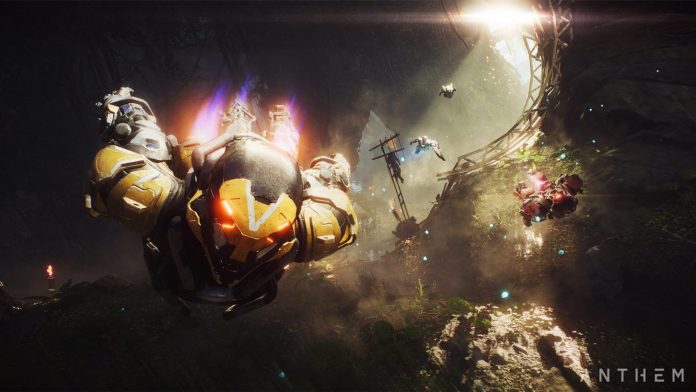 Anthem is the next huge venture from BioWare set to be released released on February 22, 2019. Here are the main  classes that come under various skins known as Javelins.

This is the default Javelin suit with an all-around class, which is considered the most versatile.

Here, you will access all manner of weapon except the Colossus-exclusive heavy weapons.

Assault Launcher Gear is the secondary projectile weapon and has five types as well:

Support Gears acts as your defensive mechanisms to allow teammates within the area to benefit from your assistance. It has two types

They come with a shield that can be used for cover at any time.

The Colossus’ Support Gear allows you to lend your hand to teammates and has two types:

Storm Javelins can wield all weapons except for heavy weapons.

Focus Seals is your secondary gear attack, and has five attack modes:

Wind Wall: Creates a defensive wall of wind, which has the ability to deflect projectiles.

Nexus: Creates a field for gear cooldown for allies in the area.

The Interceptor’s support systems boost your attack and allows you to help your teammates.

Try different Javelins and adapt your game style based on strengths of each Javelin types.