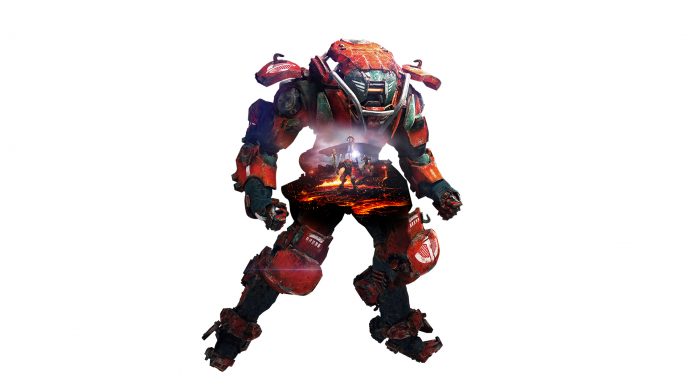 Anthem is the latest title introduced in the gaming community by EA Bioware. Gamers were waiting for this game for a long time. The Trailers uploaded by the company were loved by thousands. This game was first revealed at E3 2017. The idea of flying here and there in your suit in an open world captured the eyes of millions.

But when Anthem was released, it received a lot of bad reviews from their players. The main thing that players were frustrated about was that the game was released before it was even ready. People were expecting Bioware’s Anthem to be compared to the top league of these types of games like Destiny, Division, but their expectations were not met.

These are some Anthem issues players are complaining about:

The UI is not as helpful as it should be. Whenever you are assigned a mission, you are asked to locate some items in your environment, the indicator on your HUD points you in only four directions, it can’t do it in 3D or even diagonally. It will be much more helpful if you could see where your objectives in a game where you can fly.

You can’t change your loadout during free play. Even if you need to make some minor changes, you need to wait because of that long loading screen and go back to the forge. It’s not free to play if you can’t customize your javelin anytime you want. Customization is a different thing, but you can’t even swap it. That is something that Bioware’s Anthem need to work on.

There are some unnecessary cut-scenes in the middle of activities that your whole squad has to watch simultaneously. For many people, the game even crashes after the cutscene, and this makes it hard for them to keep up the pace. The long loading screens are also something that most people are frustrated about.

For console players this game is a nightmare, many players have reported that their consoles won’t turn off after the game has crashed. This can lead to their consoles being dead. So, it’s something that Bioware’s Anthem developers need to look into.

Sometimes when you are between cutscenes, your character is not fully loaded. It makes you feel bad that all that time you wasted on that customization is not worth anything.

Sometimes the loading screen is just stuck, it will keep loading and loading, and it won’t end. To get through that, you need to restart the game, and it can even make you lose some of your progress.

The frame rates are just not stable. They have a lot of ups and downs, no matter how much good your PC is you will still face this. Sometimes the game drops even less than 10 Frames per second, and that is not playable.

As we all know that every new game has issues, and the developers released a new patch on Day Zero to help their players tackle these bugs. So, it means that they are here to stay. They will listen to their community and fix any future bugs. There were some things that patch fixed. One of them was the loading screen. Now you won’t see a loading screen that takes more than 30 seconds. This shows that the developers care about their community. EA Bioware’s Anthem team has promised that they will keep coming back with more and more updates to take care of all these issues. So, the players of Anthem can sit back and relax because the bugs will be fixed in no time.