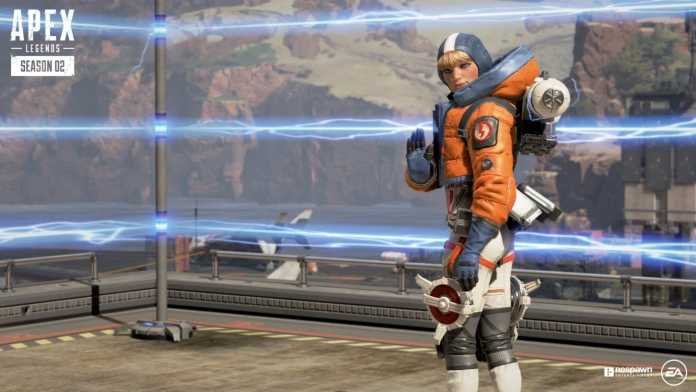 Apex Legends is getting a new battlepass early next month, and the cool thing is that we are also getting a new character. She is named Watson and while we don’t know all abilities, we do know that she will have a set of engineering skills. There will be an inception pylon put in there to help stun enemies enough for the team to kill them. The ultimate will help you create some electric towers and these will help you destroy all the incoming objects. That’s actually very convenient and used rightfully in a team, this might very well help you a lot.

Aside from that, season 2 also comes with a new ranked mode. The challenge with this one is that you will get to enter an Elite mode where you play against other elites. So that will be very interesting, since it’s nice to have a refreshing approach like this especially in a game like Apex Legends. That really ends up being very intense and interesting at the same time. If you love Apex Legends you are bound to like this new set of ideas that they are bringing to the table.

And of course, they are bringing in some new skins too. Some of them were showcased at E3 too, which is very exciting and interesting at the same time. They didn’t really have a ton of good stuff like that in the first pass, so having more content and diverse experiences matters a lot. You want people to really fight for a game mode like that, and all you have to do is to tackle it correctly and manage it with great ease.

It’s also important to note that they are adding challenges. That’s a very creative prospect, and something that you will enjoy having and seeing all the same. It’s one of those things that will indeed pay off immensely and the potential alone can be huge if you do it right.

We do encourage you to play Apex Legends season 2, as they will have daily and weekly challenges for you to challenge yourself and take your skills to the next level. The creativity they added here is staggering, especially considering the first battle pass. It’s definitely an upgrade based on what we see here, and things can only get better from here if you think about it. You should totally check out Apex Legends’s new season when it arrives.

They showed a video with gameplay, skins and other features. But what really caught our eyes from the E3 experience is that they had a very large animal at the end of the cinematic. And it seems that some very large creatures are added to the game world. These might be friendly, but then again they might very well be a threat. No one really knows what to expect from that, but it’s still something very interesting and cool to have. Apex Legends is getting better, and hopefully it will evolve more and more with these new passes!