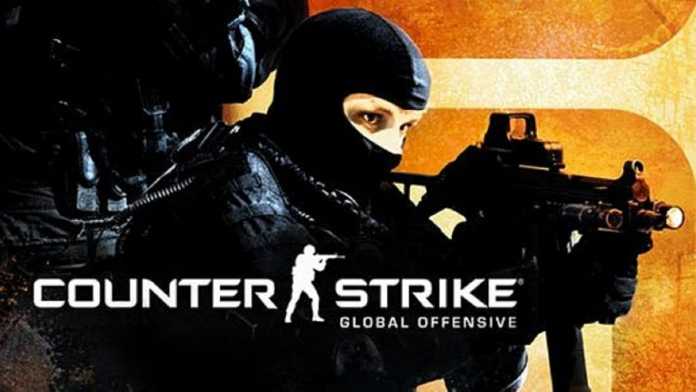 As June comes to a close, the Season 9 Finals are wrapping up. Don’t worry, there are still 6 more months of play before the year ends. Season 10 picks up in October, giving teams time to rest and prepare.

The Electronic Sports League is hosting the ESL One: Cologne 2019 tournament on July 2nd-7th. This is held in Germany and will feature 16 teams that will compete for a prize pool of $300,000. The teams come from all over the globe.

The best teams will be featured including: Team Liquid, ENCE, Astralis, and Vitality. The talent and prize pool speaks for itself. It’s not the ESL regular season, but it’s a huge opportunity for all the teams involved. It invites a chance to move up or down the world rankings.

In addition to this event being in Germany, the StarLadder Berlin Major will be held in Germany as well. 24 teams will compete for the 2nd major of the year. With 24 teams competing, there is a valuable prize for the top 8 teams. It includes cash along with a direct invite to the next major championship. If you make it this far, you’ll be back. The rest of the spots are up for grabs.

The ESL returns to New York in late September, where 8 teams will compete, similar to Cologne, but in a smaller format.

Depending on how a team places in the ESL Pro League, it dictates how they seed in the Finals. The Season 10 finals are in December.

Between the ESL tournaments are smaller competitions where teams can continue to play against one another and tune their skills. As with any sport, it’s normal to rest and some teams may not play in each tournament, especially if they think it’s smarter to put their time and effort into a “larger” event.

Without a doubt, Team Liquid is currently the team to beat. Sitting 600 points clear of 2nd, the U.S. team is comfortably the top dog. The top 7 teams are all from different countries, which shows how big of a community the game has. But, the difference in points between the top 3 and the rest is drastic and proves that the rich keep getting richer.

Liquid is coming off a win at their last tournament, the Dreamhack Masters Dallas tournament. This is where they edged ENCE esports and took home the gold. With that momentum carried forward, they should be expected to continue what they’re doing and place well, if not win.

ENCE moved into 2nd recently because of their form, dropping Astralis to 3rd place on the global leaderboards. After them, Vitality and Faze round out the top 5. If you look at every team, there are good players all over. It comes down to gameplans and discipline to consistently find success in these headlining tournaments.

Taking a Step Back

With all the remaining events left in 2019, it’s easy to forget how big CS:GO has come to be. It is a staple in the eSport world and one of the biggest games in the business. The prize money shows proof how big these events are. Teams practice all year for these moments. Some teams even trade players here and there, trying to find the perfect mesh of players.

At this level, it’s hard to objectively be better than another player, as the skill gap is so small with elite gamers. Intuition, instincts, and chemistry are the underlying variables of success for teams. Teams can be composed of players from all over, meaning even language barriers can be a thing.

It’s good to see the game continue to dominate eSports and grow its fanbase. Twitch and other streaming sites and news outlets have helped show this game to the masses. Video games are here to stay.