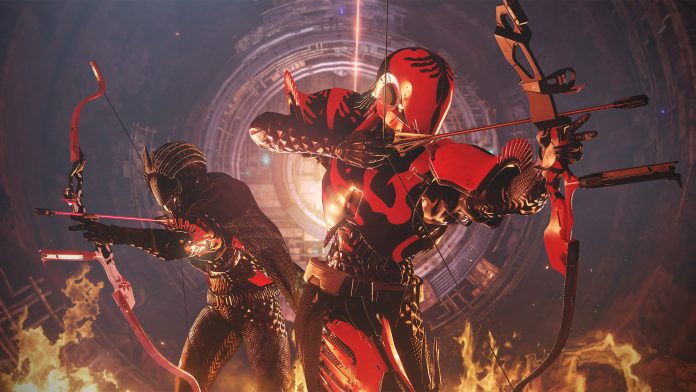 Since the launch of the game, there have been gradual enhancements of weapons to match the modern gaming styles. To be part of the class-specific players, you need to check out on the new set of weapons rolled out recently. They offer a new perspective in the game. The player modes are enhanced and more efficient with modern tools. The release of the Forsaken was a landmark for Destiny 2, but there is a lot that has happened since its launch. The gun you employ may be the best or total trash depending on the random perks.

Here are the best Destiny 2 weapons

The latest weapons in the game give you a wide variety of choice. You can test their abilities and advantages by trying them in different circumstances. They are perfect when you take to higher levels in the game and discover how to use them. Each of them has special features to allow you to achieve your purpose and get out of trouble. Although some may resemble, it would be wise to learn when and how to use them effectively without putting yourself in harm’s way. There is still continuity in enhancements of the weapons so you can expect more changes  soon with the next release. Depending on the perks coming with the weapons, you will soon have your personal favorite, which is irresistibly good.