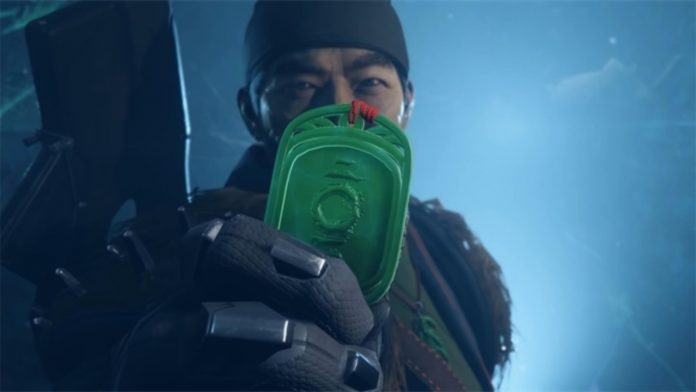 While maybe Destiny 2 didn’t have the rocket jump of a launch we expected, now with the Forsaken expansion we might see  new beginning for this awesome game! Also, if you’ve never really had a chance to get your hands in a copy of the game now’s your chance, for Sony’s now handing over free copies of Destiny 2 this September to every PlayStation Plus subscriber! That way you’ll get a month of the full game for free so you can finally make up your mind and check if you really want to get the game.

In the Forsaken expansion we see some changes, some are bigger than the others, New weapon sot changes so that players can now customize their loadout in a far more diverse way, prison of the elders enemies are now lurking around in new locations, Xur’s definitely getting more mysterious, even the economy system of Destiny’s changing, so get ready to get a totally new experience on the game we already know and love!

Destiny 2 Year Two expansion DLC “Forsaken” is finally around the corner, and with it we’re being introduced to a new game mode they called Gambit. And the developer is calling it “adding bacon to peanut and jelly”

Now, Activision decided to go ahead and combine PvP and PvE, meaning player versus players and the environment in a new single, action packed gaming mode! So, without further talk, let’s get into it

This is a competitive mode we’re talking about here, so two teams of four players get against each other while also fighting computer-controlled enemies. Each team will be in their own arena taking down wave after wave of enemies so they can build up a supply of motes. By banking a lot of motes, a team can send a blocker enemy that will stop the other team’s banking process until defeated, while also draining their mote supply.

Once a team gathers enough modes, a very powerful enemy named a Primeval will appear on your team’s arena, now it’s time to defeat it so you can win the round.

Now, you may be thinking that it does not sound a whole lot of PvP right? Well, worry not, for at certain points of the round there’s a chance for a player to infiltrate into the other team’s arena and get into some real player versus player action

Destiny 2 Whisper quest is a new bonus mission that was included as a part of the update made in July. If it seems a bit familiar to you well, that’s because it is somewhat of a remake of the Black Spindle quest from the original Destiny.

Once you manage to complete the quest you get a really exotic sniper rifle called Whisper of the Worm, which is basically thee Black Spindle, therefore it is one of the game most useful weapons, also a very cool one at that.

The Whisper is a time limited event only appearing from Friday to Monday, starting and ending at each day’s weekly reset time. So you have to get ready for following a series of steps when the time comes.

First, starting the Taken Blight public event in Io’s Lost Oasis area (which is likely during the planet’s flashpoint), then kill specific yellow bar enemies to enter the portal it spawns, and after that you’ll have to complete the new secret mission “The Whisper” within 20 minutes! So, get ready to own the new Whisper of the Worm sniper rifle after completing the questline!