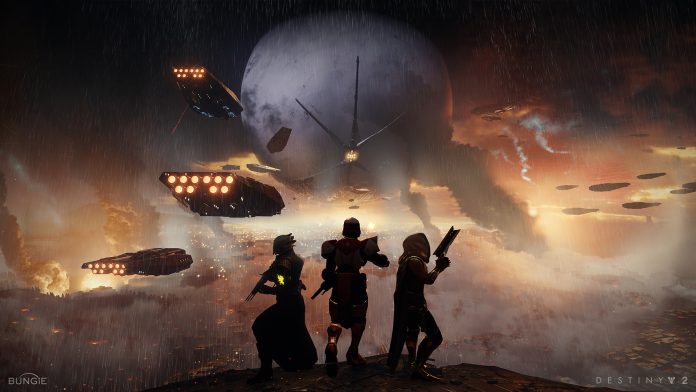 The new season for Destiny 2 is like no other. It has stormed the market with new features and enhancements that will excite the existing gamers and attract new players. The updates are aimed at boosting class of the game to match the changing market demands. While it is not commonly mentioned for Destiny 2, Forge season comes with the Black Armory, especially for existing players. People who had previously purchased the game can easily access the new raid and push it to the end of the game.

Here are the top 10 improvements on the game: