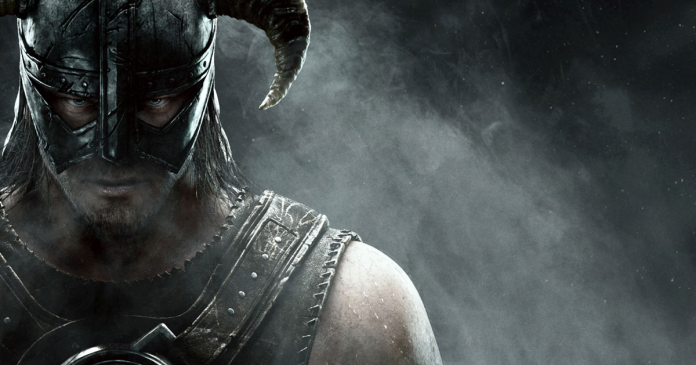 You have spent hundreds upon hundreds of tireless hours exploring the massive open-world that Skyrim has to offer. Or, maybe you have just started exploring the world of “Skyrim”. Either way you want to know which follower is the best. Most gamers have their own views about who they think is the best and why, but here are the Top Ten Followers In The Elder Scrolls V: Skyrim in our opinion.

That’s right, Jenassa. She may not be the prettiest, however, she makes up for this in other areas. Jenassa can be found in The Drunken Huntsman, located in Whiterun. Jenassa is a skillful mercenary with 100 light armor, 100 archery, 73 block, and 73 one-handed. She makes a great backup for any mage. The awesome thing about her, she can be both your spouse and your follower at the same time. 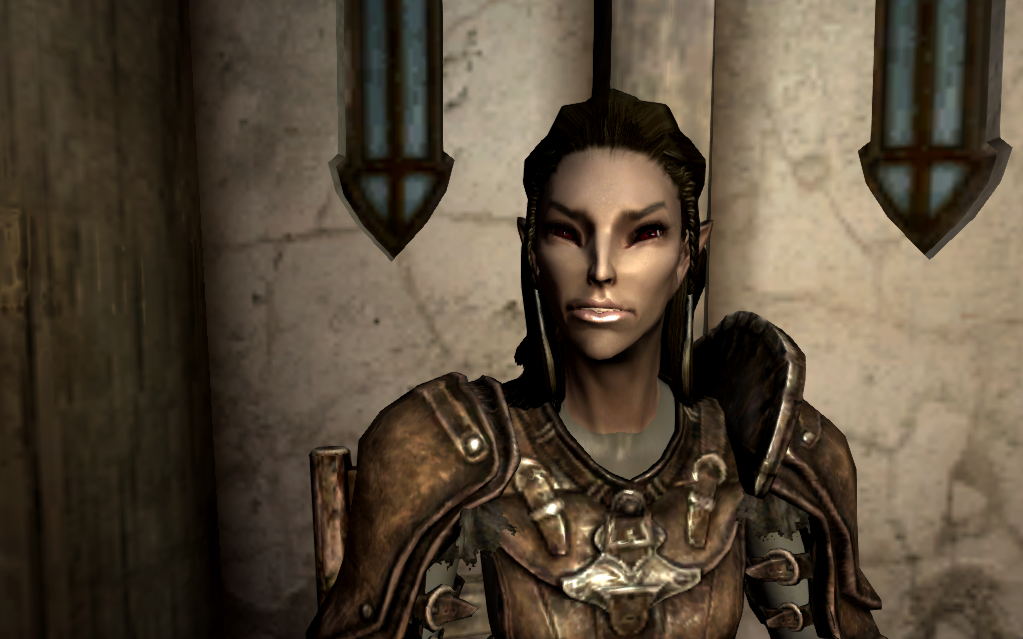 Next comes the Werewolf from Whiterun, Farkas. Twin brother of Vilkas and member of The Companions, Farkas is another follower that you can simultaneously marry and have as your follower. Skilled with 100 speech, 100 pickpocket, 100 smithing, and 100 one-handed, Farkas is not someone who should be messed with. The only reason he is so far down on our list, with these stats, is simple, some of these skills are not all that useful. Finding Farkas is simple, complete the Companions main quest and Farkas is all yours. 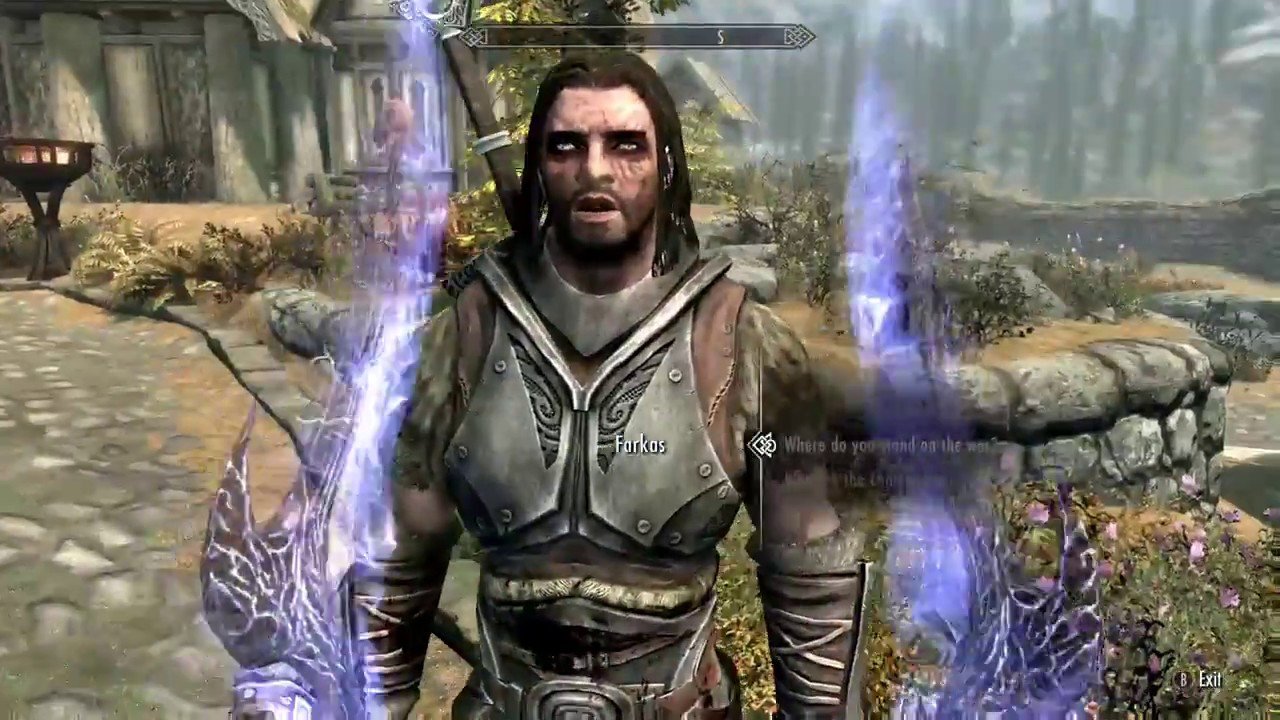 Yup, the twin brother of Farkas found his way onto our list. Found exactly the same way as his brother, in Whiterun as a member of The Companions. Just because they are twins does not mean they have the same skills and stats. Vilkas has skills of 100 heavy armor, 100 block, 100 two-handed, and 98 archery. See? I told you so. Vilkas is perfect for long distance archery or up close combat. 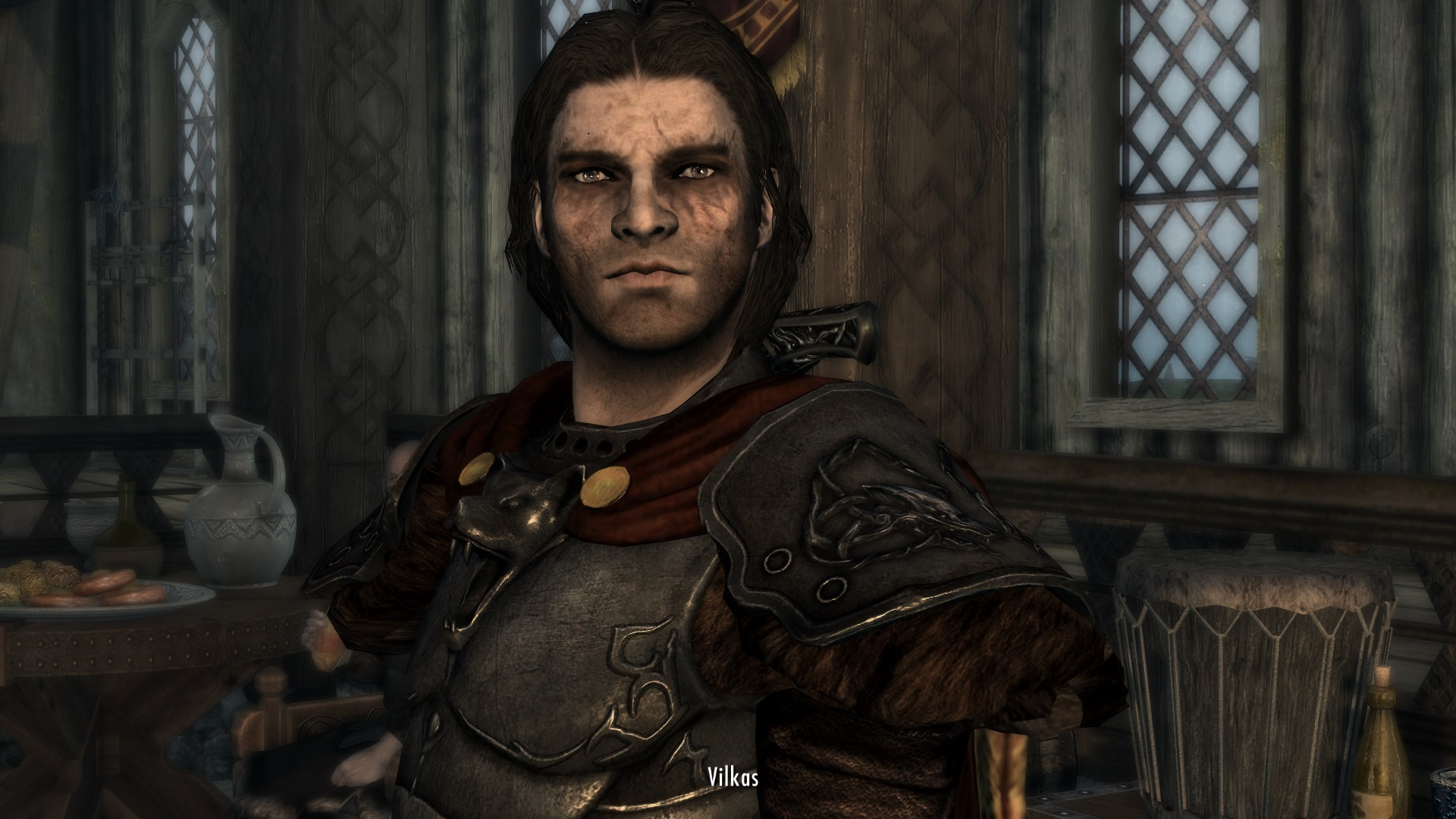 The lovable, likable, Lioness of Riften, Mjoll is everything in a partner that a do-gooder would want. Like many of the others on this list, Mjoll can work as both a spouse and a follower. She is a brute, skilled with 100 two-handed, 100 heavy armor, 78 block, and 73 archery. Mjoll is easily compatible with any aspiring mage. Finding Mjoll may be a task, she could be found anywhere around Riften. 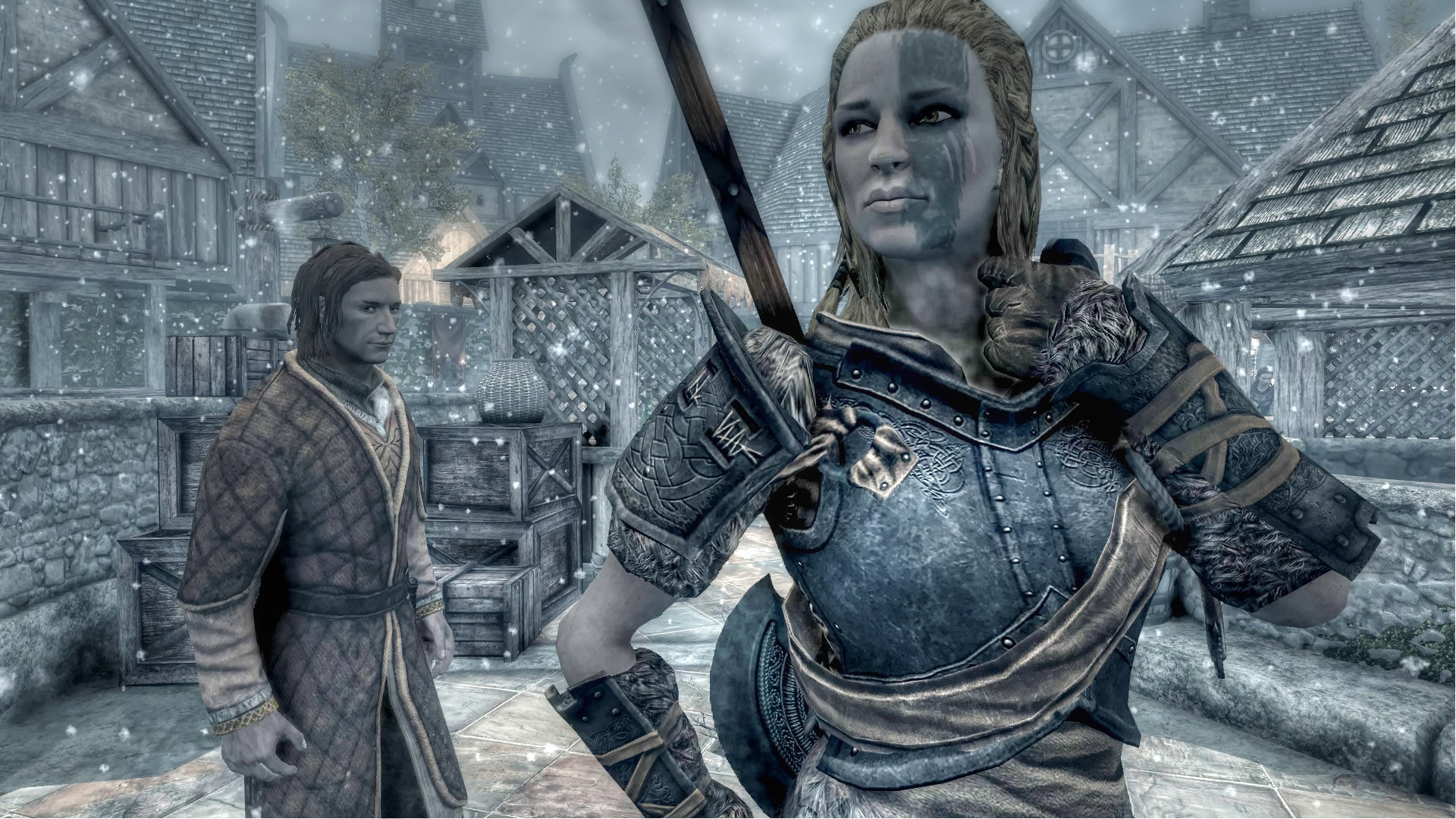 Marcurio, quite possibly the complete opposite of Mjoll, is the perfect companion for any warrior looking for a backup. This imperial mage can easily be found in The Bee and Barb, located in the center of Riften. One of my personal favorites, Marcurio is powerful in restoration (100), destruction (100), alteration (73), and sneak (73). Lead Marcurio into battle or leave him at home, the decision is all yours. 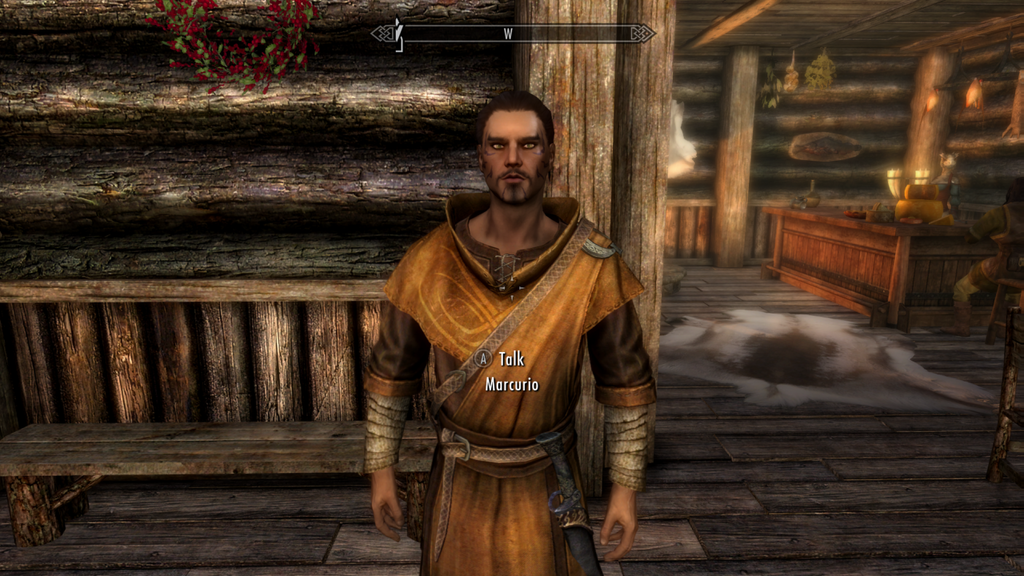 Aela the Huntress is similar to Farkas and Vilkas, in the fact that she is a werewolf, also found as a member of The Companions. This feisty thief is essential to anyone looking to sneak around the world of Skyrim. Easily one of the best archers in Skyrim, Aela can offer training in archery, for a slight fee of course. This sly huntress shows much skill with 100 light armor, 100 archery, 97 sneak, 75 one-handed, and 75 speech. Like Farkas, complete the Companions main quest and utilize her however your heart so desires. 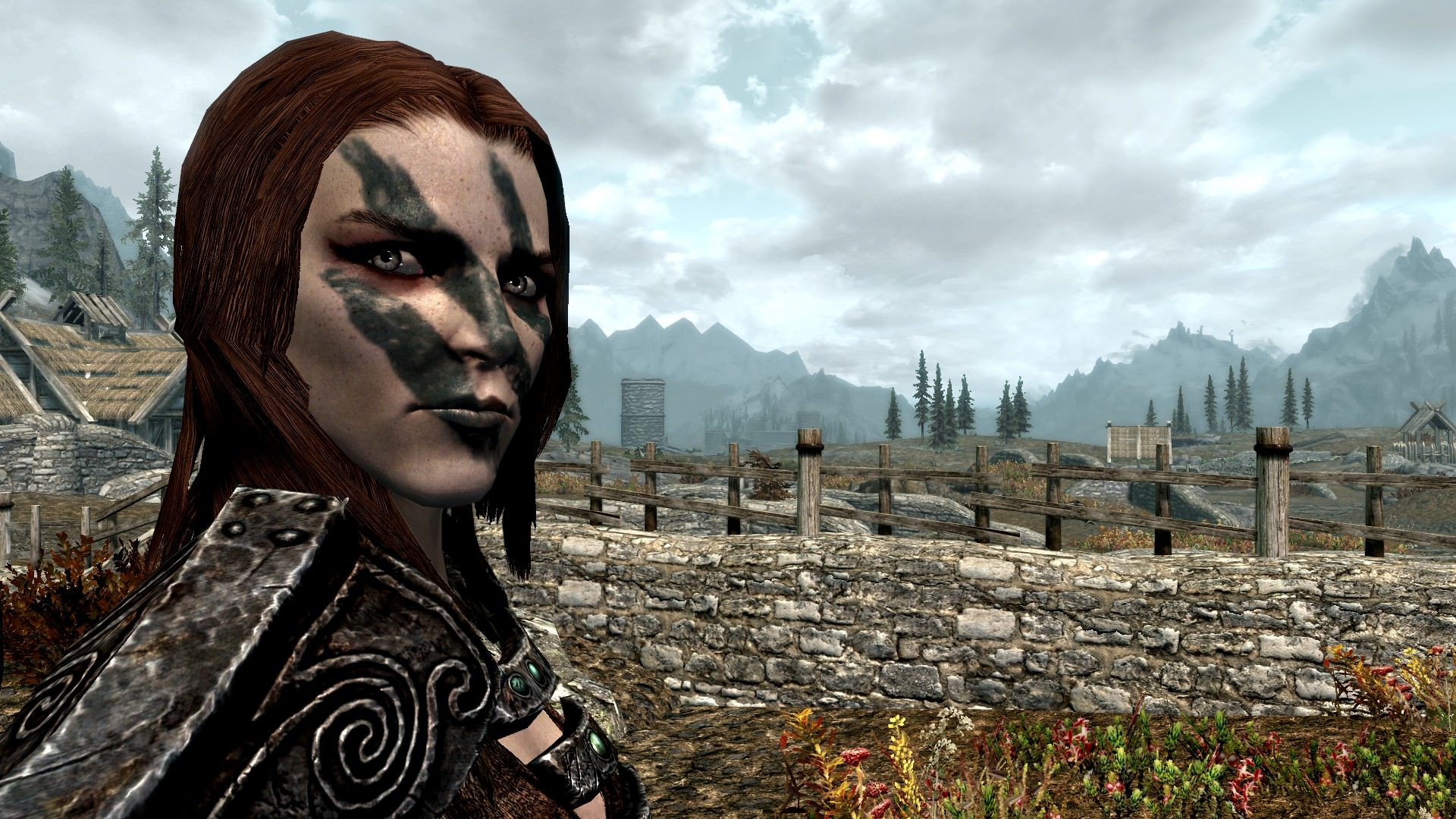 Lydia, easily one of the most attractive females in the game, is perfect to marry and have as your follower. She may not seem like much, just an average girl… wrong ! Lydia is by far one of the most powerful warriors in the game, absolutely essential and compatible for any class. Lydia is strongly skilled, with 100 one-handed 100 heavy armor, 100 block, and 98 archery. We highly recommend using Lydia as your follower. All of the housecarls have the same exact stats, so you can use whichever one you desire. 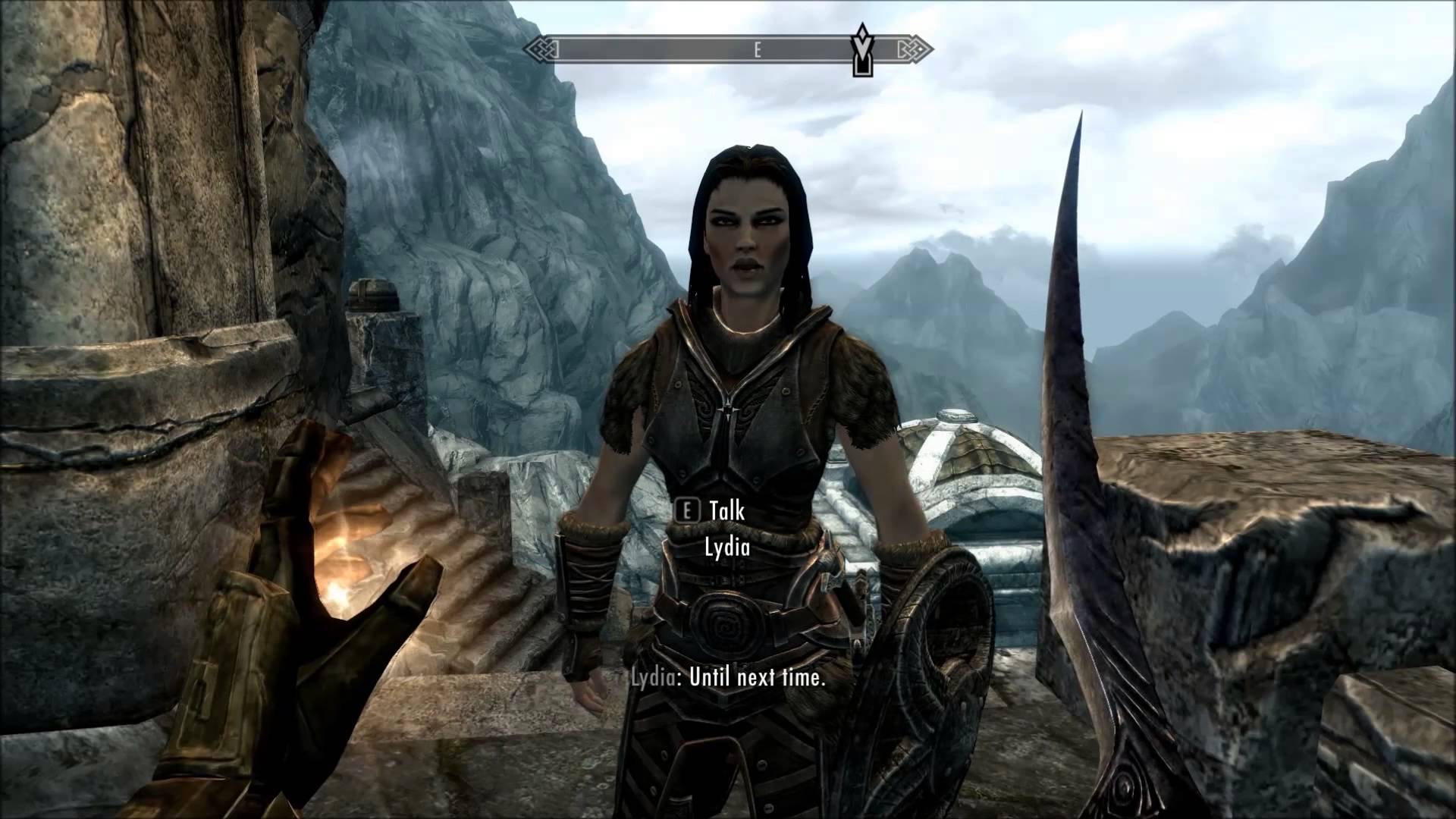 Only accessible in the DLC expansion pack, Dawnguard, Serana is a pure-blood vampire. One of the main characters of Dawnguard, is essential to the main questline, making her an easy find. Without a doubt one of the most powerful followers in the game, Serana is extremely skillful. 100 sneak and 93 one-handed and light armor, not to mention her 88 conjuration. This vampiric princess is surely the right companion for anyone who prefers sneaking around. 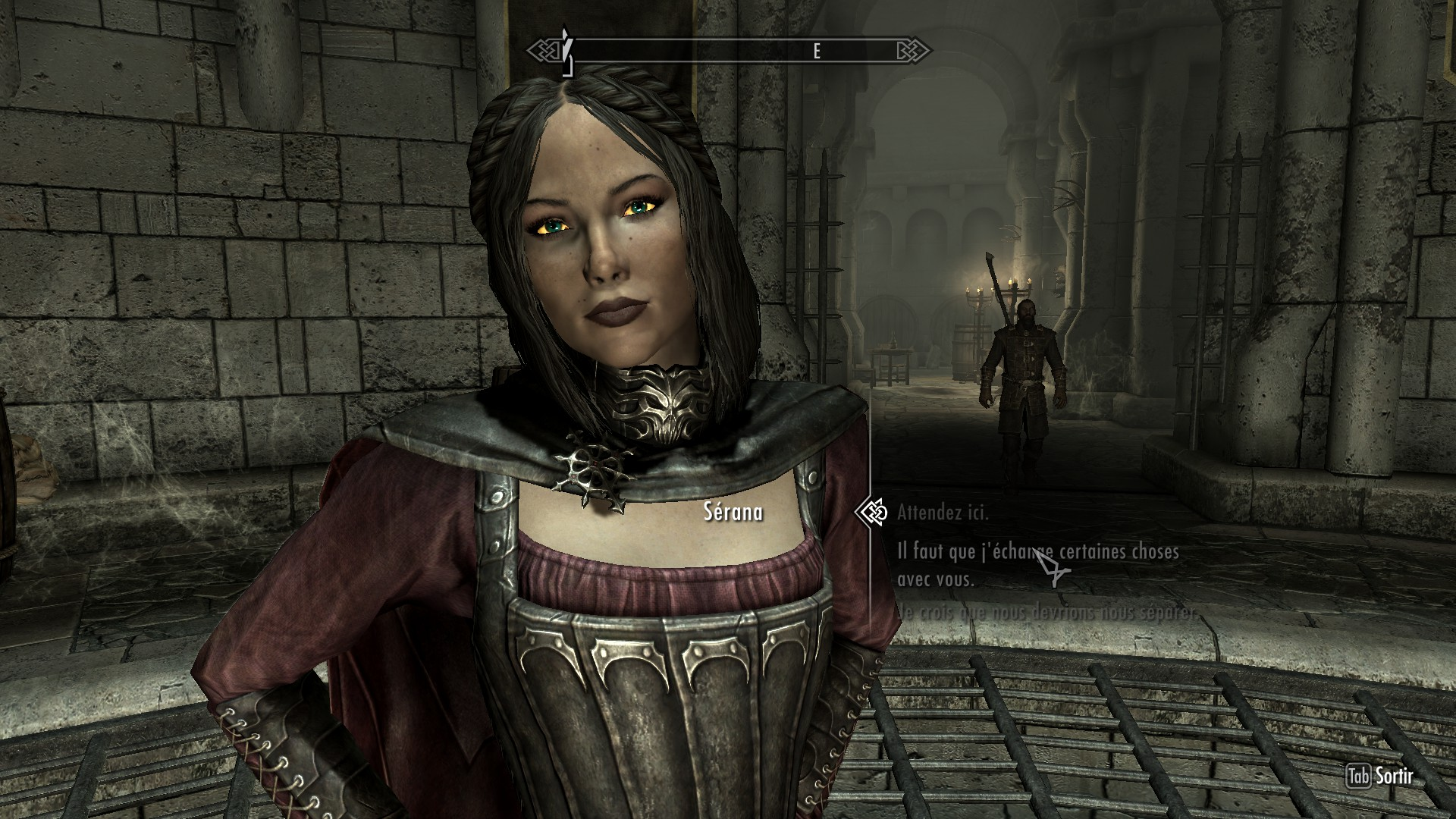 J’zargo, just a Khajiit trying to gain an education. Found at the College of Winterhold, this sorcerer is very powerful, being able to level up all the way to level 81 with you. Complete the Under Saarthal quest and choose him as your follower. Skillful with stats of 100 illusion, 100 destruction, 100 restoration, 100 heavy armor, and 100 one-handed all at level 81. This cat-like sorcerer is the perfect follower for practically anyone, making him second on our list. 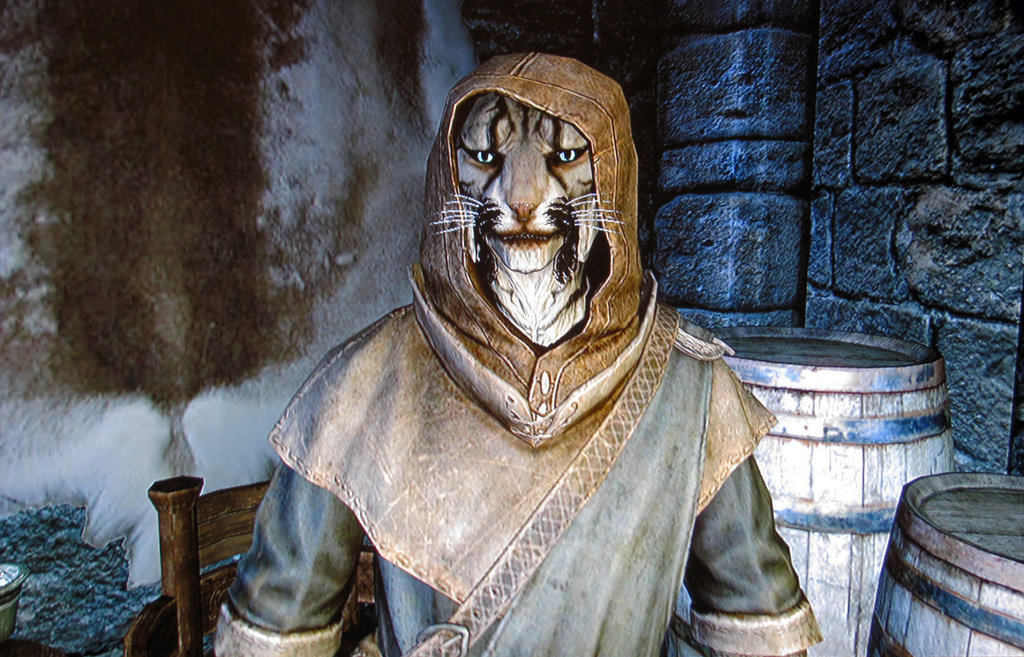 Topping our list is the mad jester from the Dark Brotherhood, Cicero. Finding this man may seem hard, but really is not. Just north of Whiterun, on a road, he can be found moving a coffin containing the corpse of his mother, or so he claims. We firmly believe Cicero is the most powerful follower in the game, with stats such as 100 one-handed, 100 sneak, 97 archery, and 97 light armor. The best follower for any warrior or thief looking for some defense. 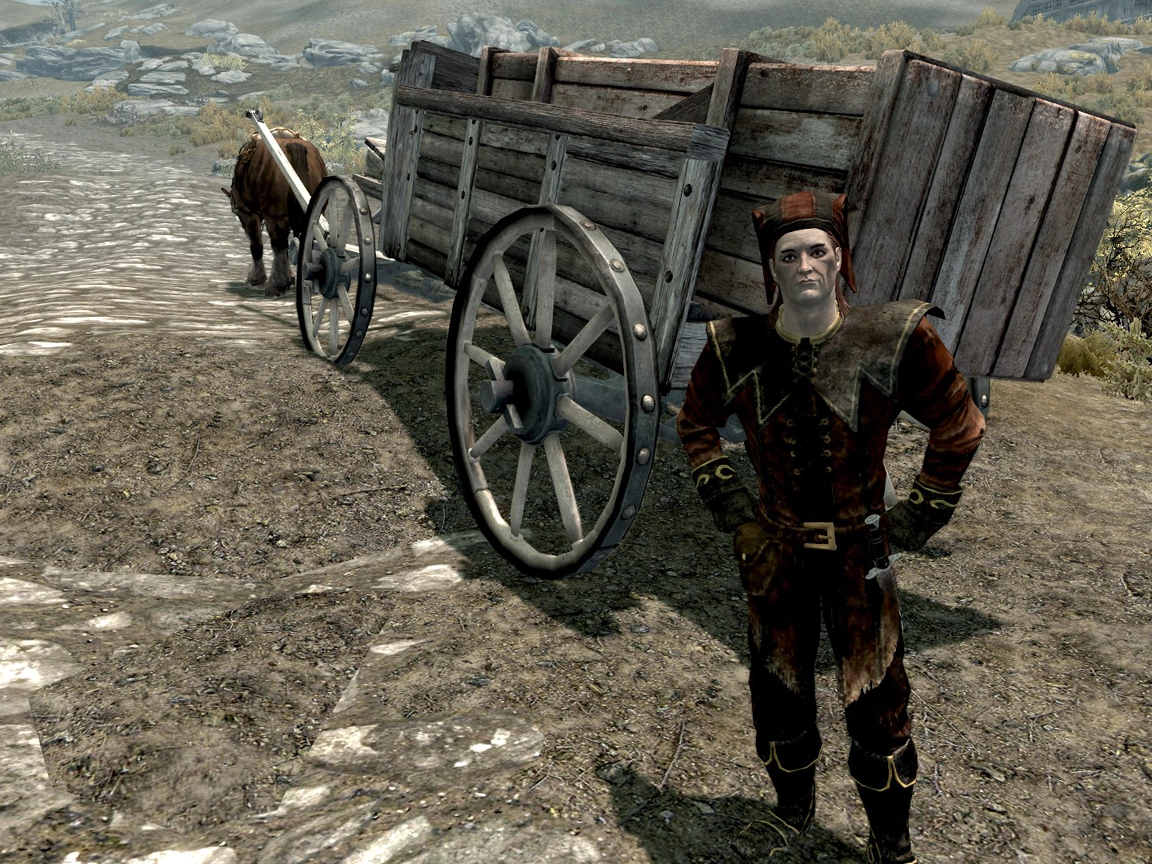 Now that you have seen our list, let us know what do you think of Top Ten Followers in The Elder Scrolls V: Skyrim. Do you have a different top ten ? Who is your favorite follower ? Feel free to let us know through comments !