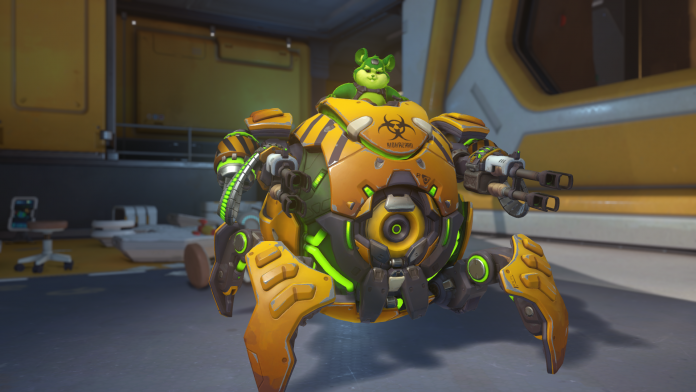 Overwatch season 12 is almost here! Now that season 11 is out of the way, we are now able to enjoy the latest season and just have fun with it. There’s new Meta, and now we also have Wrecking Ball, which is set to bring in front some pretty interesting benefits for players.

The cool thing about Overwatch season 12 is that it’s set to come with its fair share of challenges. This will be the first full season when we will get to see Blizzard’s anti-toxicity system in action. In theory, this will be able to make the entire gameplay a lot better for everyone. Plus, it will most likely lead to a more powerful and impressive community.

How will new features impact the season?

The LFG feature did bring great new changes to Overwatch season 12, and the good thing is that you can easily allow roles to be specified when you want to get in a group. It’s a very interesting way to prepare for the game and it definitely delivers a whole lot of value and new perspective when it comes to stuff like this.

In addition, playing the game is very exciting and you have quite a lot of new options to consider here. The new map will be added soon, and that means new challenges to explore in Overwatch season 12. That being said, we are also getting some unique skins for the new seasons, not to mention we will receive some rewards in the form of skins for the previous season too.

There are some preferred heroes in season 12. If you play tanks, you want synergy and that means Orisa/Hog, Winston/DVA or Rein/Zarya. These are great options because they get to balance off each other and in the end it all makes a lot of sense if you think about it.

Of course, you need to avoid chasing lost SR. This happens no matter the situation, so you shouldn’t be desperate to re-acquire the lost SR at all. The idea is to push the boundaries as you always try to find some new and interesting options. It’s certainly not a simple thing to focus on, especially if you play this every day. But getting used to the new meta and trying out some new hero combinations may very well work.

Team play is as important as always, and your primary focus here is integrating Wrecking Ball into the mix. This is already a very powerful character, and in this new season you can do more than just experiment with it. There are plenty of unique combinations and the hero is widely known for its ability to keep an area under control. The developers said new maps will be optimized for Wrecking Ball, so we can expect the new Korean map to offer some great gameplay options for the new character.

Check out an article on how to get better at Overwatch with tips on heroes, maps & strategies.