In this article we are going to discuss how to climb the ranked ladder in League of Legends and how to improve, it is important to climbing and improvement is not fully connected, one may happen without another. A player can easily climb by using a strategy that in beneficial for the certain “elo” (rating bracket), and therefor get additional rating without directly improving at the game. With that said, it is important to recognize that a player with naturally evolve their gameplay if playing against better players, so do not fully write off previous statement. Concluding, the most effective way to climb in conjunction with improvement, might be to; use beneficial strategies to climb over hurdles as a short-term solution. Once are over the hurdle, you need to again access your strategy, to not get stuck in a playing pattern that worked well in your previous elo, but not in your current. This article will outline ways to improve your fundamentals at the game, and when to re-access your strategies while staying strong mentally to get over hurdles.

These champions are unique and will not naturally improve you at the game, their only purpose is being a short-term solution, they should not be used as a “main champion”.

Yuumi: This cat as an abomination of a champion in terms for practising your fundamentals at the game. Her blatantly obvious play pattern does not involve moving your champion in a productive manner, which is the factor which separates a good mechanical player to a bad one. Pick Yuumi if you see her as an option to win the game you are in, do not make her your habit, she should be used as a drug.

Ivern: He is a great jungle champion, but his clearing routine does not involve kiting camps, which will make it more difficult for you to move onto different champions.

Kayn: Also, another jungler who is unique in the way he approaches game, and therefor should not be used as a one trick pony.

Aurelion Sol: Similar to Kayn in terms of uniqueness, avoid him as a main champion.

Bard: Bard is great for practising how to play bard, but not so much more than that.

The way we want you to think about this is what are the only consistent factor in each game? (Spoiler the answer is you!). In ranked most people can win the games your team is ahead and win some games where your team is even with the enemy team is. Depending on how well you succeed with that you will fall into a win-ratio between 50-57% win-rate. Which is not enough to make you climb out of a rating, to be sure that you will win promotion series a win ratio of 2/3 (66.7%) or 3/5 (60%) is required. If you are in a win-ratio between 50-57% your climbing process will be slow, eventually you will climb but it will take time. So, what you must do in order to climb is to win those games where you are ahead but your team is losing. This is where most players fail, not in terms of skill, but in terms of mentality. Players tend to blame their team, thinking their team is dragging them down, instead of looking for ways to carry their team out of that hole. Here is the time to consider if you are taking this mentality seriously, are you really acting as you are the only consistent factor in each game or are you writing that game off because your team lost? Once you get over this hurdle of mentality you may get into the 60%-win rate + category. To stay motivated, you may see each game as a challenge, how hard in the game you carry your team?

One way you may avoid tilting during games is to avoid looking up your team in champion selection, we see so many players doing this. We don’t want to focus on looking up players if they have a low win ratio on a champion. This is since if you see someone on a 25%-win ratio over 12 games, of course that win ratio is bad, but you completely disregard the improvement a player can have gone through during those 12 games. The way the player plays out the champion now might be to a 55%-win ratio degree. The negatives of looking up your team outweighs the positive impact, when taking into consideration that you may easily assess if a play is tilted in your lobby chat. If that is the case, dodging will be the best solution.

How To Get Over Hurdles

While taking into consideration what is stated in the last section, it is also true that player mentality to adapt to the game might not always be the easiest and best way to get over hurdles. Finding a new unconventional way to play out a game, might have short-term success which lets you climb up the ladder. At first it might seem difficult, it might be, but with the right process you may come to your own conclusion. Try to think of the playing patterns of players at your rating and how you could explore it, I will list some examples below for you to get a hint of.

Overlooking these examples what is in common is the way you look at the game, analyse the way your opponents are playing and find a solution to beating them. Take each game in your own hands, let yourself be the deciding factor if you are going to win or not. You should be the one who makes the plays in order to win the game. Do not wait for your team mates to do so, act yourself! With that said it is important to take away that your plan should be thought through, find your power spikes that may abuse the enemy. Do not play overly aggressive on your weak points, for example as Vayne you should not look to dictate the lane, because your champion has limitations that you have to respect.

If every player in a specific rating has the same mechanical ability to pilot their champions, the games would then come down to how efficient you are at collecting resources and denying them to your opponent. This would be the “chess” part of League of Legends, the macro game but on an individual level, which is significantly important for your success. The fact is, most players are similar on a mechanical level, and it is difficult to improve your mechanics at the rating you are playing at. Mechanical improvement is often occurring once you start playing against better players, because you then have to adapt to whatever they throw at you.

So, the easiest way to improve is often improving your efficiency in game. Efficiency is a subjective word in its isolation but can be objectified once put into context.  On the subject the first thing to discuss is how you tackle your own decision-making; this is where most players fail and end up wasting time. Recognize that second guessing, will just waste time in game, if your decision to act was wrong; you may adapt and improve from that point in mind. Be decisive with your decision, if you decide to go for a play, go straight for it once you see the opportunity! The indecisiveness is the most destructive for the jungle position. If you go into each game with a plan that involves, how you are going to route without wasting time running in circles, into the gank. Your route should always be setting you up to a position to gank. If you recognize that a lane-state which you may punish appears, without you planning for it. Re-access and route without wasting time to that position. The gist of this paragraph should be to not waste time between decisions as well as keep pathing leading up to play, so you do not waste time walking.

Every action should either be getting your team gold or denying the opponent from getting gold. This concept is crucial to follow as a jungler and as a support. For example, if you wasting time camping a lane will result in the enemy laner losing more gold than you lose, it is worth it. After clearing your camps effectively, even just threatening a gank by camping in a bush may be enough to zone the opposition. This concept is applied to supports while roaming as well, if your roam denies the enemy solo laners more gold than it denies your ad carry. It will be worth it!

For farm heavy positions, mid, top and ad carries, most efficiency related errors come to wave management and grouping up in mid game. When grouping, take action, there is no reason to group up if you don´t engage and take a fight. Most team-compositions can defend a turret push with 3-4 members. When defending, the nonessential part of the team composition is just wasting time. By managing waves on a side wave by reassuring that it collapses into the enemy turret, it will naturally slow-push back into your side of the map without you losing a lot of minions. This leverage of minions will cause you gaining time to be used to then, move into grouping and looking for a fight. Or if your team composition does not allow you to fight at current game-state, get cold by farming camps or setting up the other side lane. 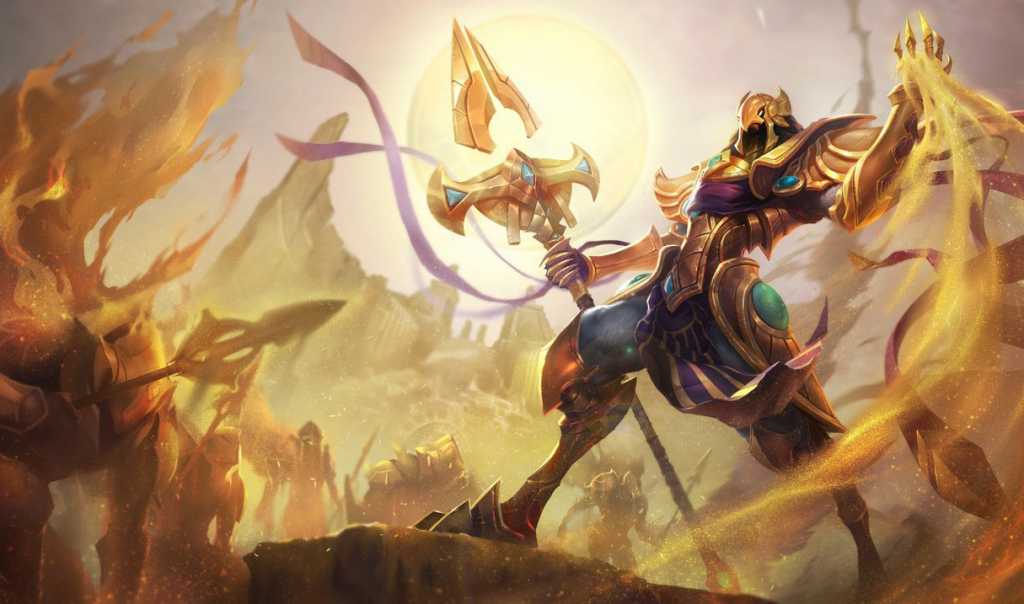 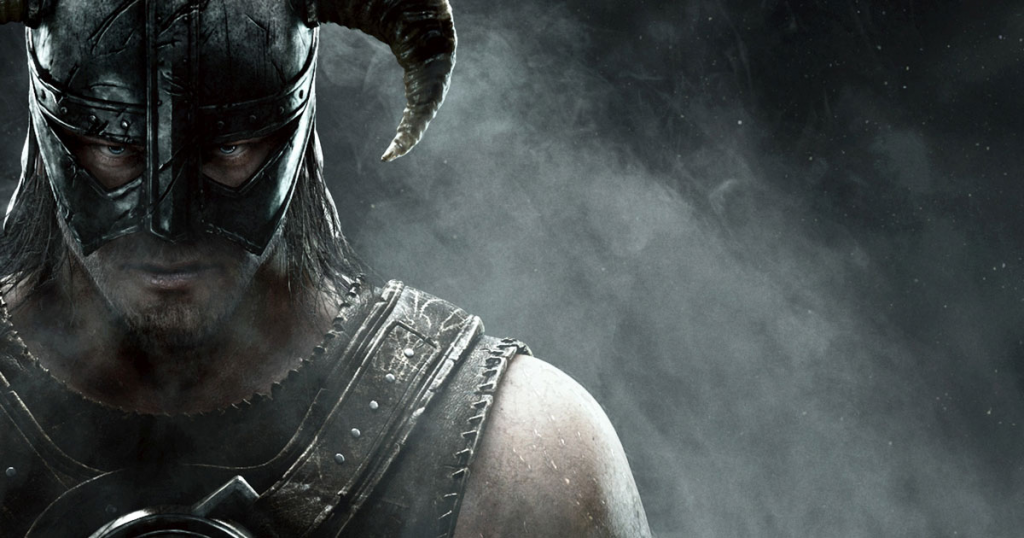 Top Ten Followers In The Elder Scrolls V: Skyrim You have spent hundreds upon hundreds of tireless hours exploring the massive open-world that Skyrim has to… 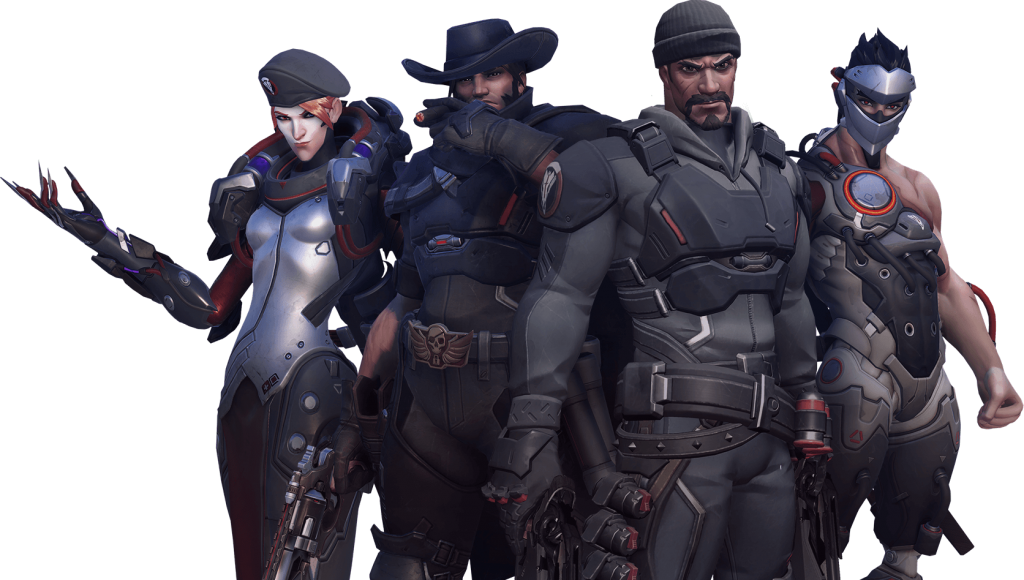 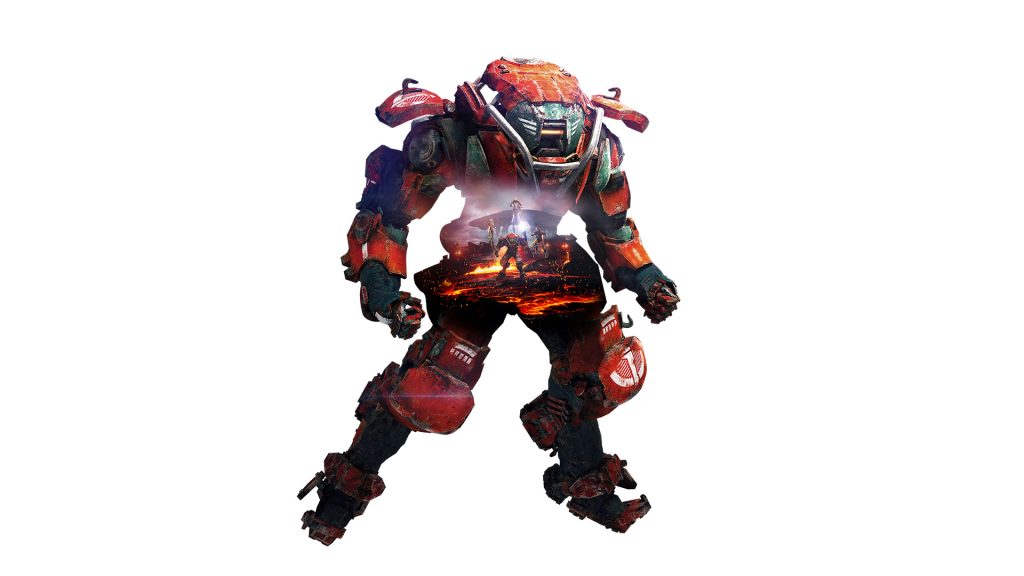 Anthem is the latest title introduced in the gaming community by EA Bioware. Gamers were waiting for this game for a long time. The Trailers…