The Nintendo Switch console is on fire right now, and it’s mostly thanks to the incredible games that it’s bringing to the table at this time. Animal Crossing in particular is generating a lot of revenue for Nintendo, and it also managed to grab the attention of a huge amount of players. When you hear about Animal Crossing, you always think it’s a cutesy game. But the latest version, Animal Crossing: New Horizons is already a record seller and there are no clear signs of this ever going to stop at least not anytime soon.

Superdata states that during April, Animal Crossing: New Horizons managed to sell more than 3.6 million digital units. Yes, that’s only digital sales, so you can imagine that the numbers are way higher when it comes to physical sales. There are tons of people getting the game digitally, but you will also find a lot of collectors and old school players that want the physical game, so this is clearly showing just how well the game is selling right now.

According to industry data, around 11 million people are playing the game, and to put this into perspective, few AAA tier games get to sell more than 10 million. It’s a great win for Nintendo and it’s clear that people have been focused on getting this game for a very long time. While the visuals are not the most important aspect in Animal Crossing: New Horizons, they did manage to improve quite a lot when compared to the previous game. It’s very interesting and exciting, and the best part is that it continues to expand when it comes to new content and creative features.

People love games like Animal Crossing: New Horizons because it breathes freshness in gaming visuals and content, and it allows you to express yourself the way you want. Creating your own island is a stroke of genius and it constantly allows you to expand and create new things. It’s amazing and it clearly shows that you can have a whole lot of time farming, completing quests and also getting visitors. It’s a unique concept and it managed to blossom during the quarantine.

Plus, even celebrities like Elijah Wood and other celebrities play Animal Crossing: New Horizons, and they visited a variety of other people playing the game. That’s the great thing about the game, it breaches the social connections and it constantly pushing the boundaries to design something unique and different.

Overall, the success of Animal Crossing: New Horizons is well deserved, and we are sure that more people will want to play this because it’s a very immersive game and one that everyone will love to try out and play as much as possible. If you are passionate about the idea of creating your own island and bringing in creative features, then this is by far one of the greatest titles you can try out. Plus, the game is continually generating more sales, so it might become one of the top sellers for the Nintendo Switch in the very near future! 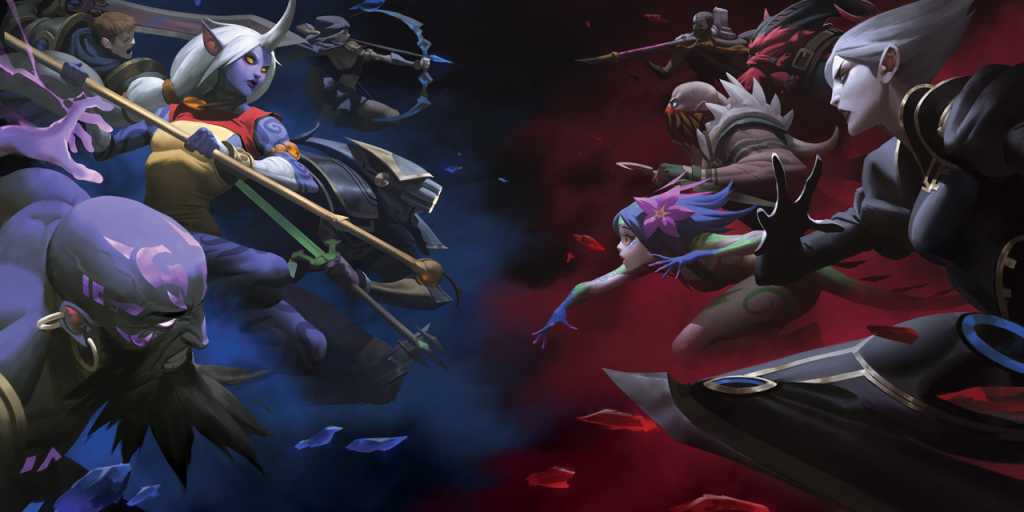 Why is Elder Scrolls Skyrim still popular? Skyrim was launched in 2011, and years after its release a lot of people still play it on… 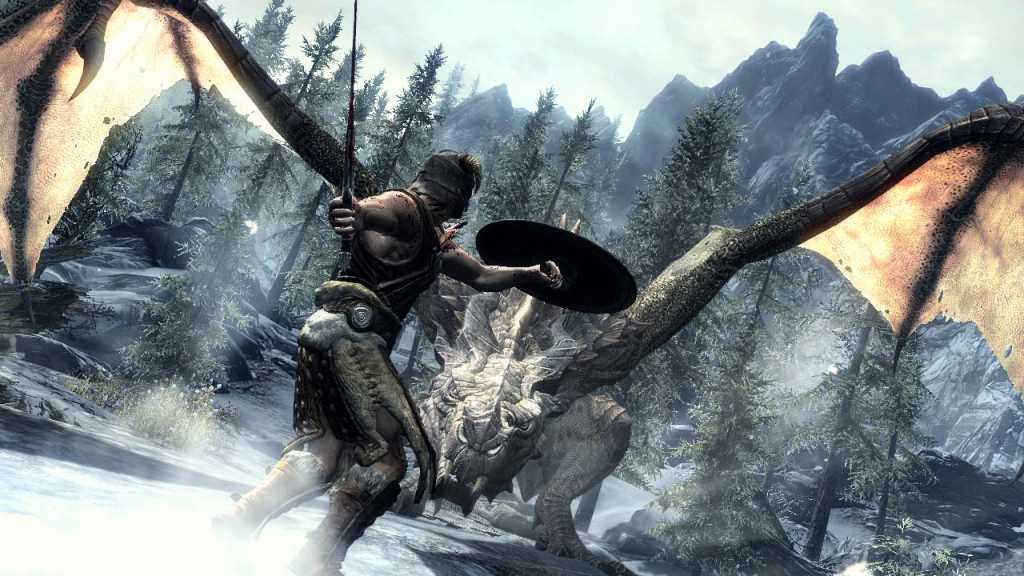 Ultimate Skyrim 4.0 Review Skyrim was released 8 years ago, and despite that, it remains one of the most popular games in the world. It…

Fortnite Season 6 week 9 Challenges Overview Fortnite is getting close to season 7 soon, and in the 9th week we are actually getting quite…